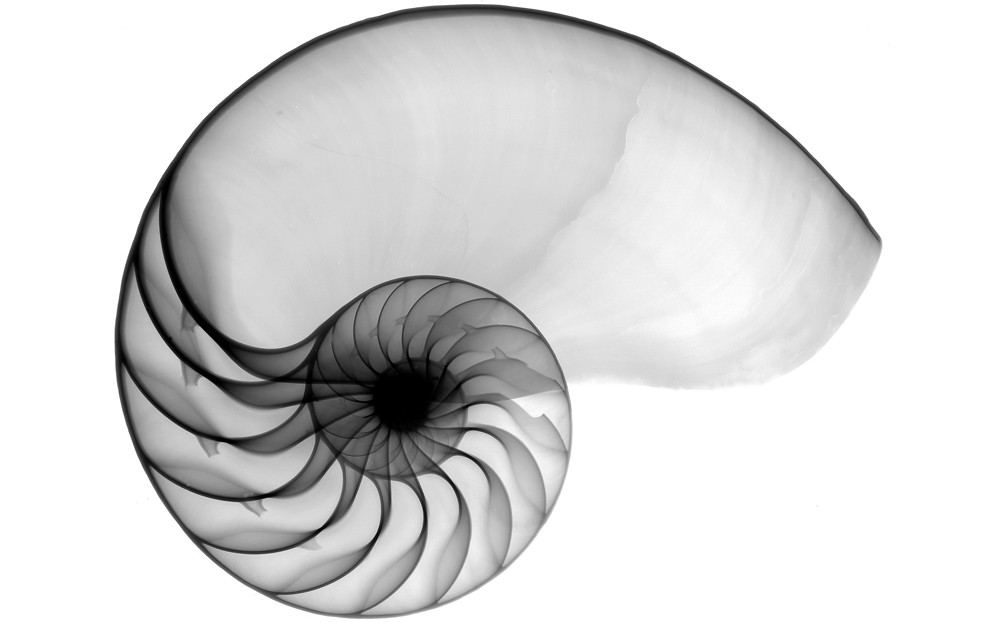 We believe that a combination of mechanical engineering and marine biology (marine comparative bio-mechanics) can provide a new scope of development. We have always been fascinated and intrigued by marine animals which have survived billions of years and great changes of the Earth[http://en.wikipedia.org/wiki/Nautilus] It’s my understanding that this cephalopod has the most effective and energy conversant method of locomotion. It uses water jet propulsion for motion and uses the air cavities inside its shell for buoyancy. These mechanisms of locomotion can be studied and modified for creation of low-speed , high-efficiency underwater locomotives .

Nature in itself has the solution for all our problems

The Nautilus v.1 is a fusion of both biomechanics and state of the art electronics. It uses the habitual and operational features of the living fossil nautilus. The living nautilus is the sole inspiration for this underwater utility simply because of its magnificence. It has survived for millions of years in the open oceans which is a remarkable feat in itself but surprisingly it makes a daily trip of 150-200m from the ocean bottom to the surface nocturnally for feeding. Even though Nautilus v.1 uses many of the systems used by underwater rovs , it stands a class apart by achieving partial autonomy . The Nautilus v.1 is far superior from its rivals because of its low power consumption and longevity. It attains this by excluding power consuming components like propellers. Its operation is completely on the basis of neutral buoyancy attained by productions of gas bubbles by simple water electrolysis. The gas bubbles are collected in different gas chambers for operation at different water levels. The salinity of sea water facilitates water electrolysis and more gas can be produced with less currents. Graphite electrodes are used to prevent electrode corrosion. The electronics part is still under discussions for an optimum control unit. This will act as the base for addition of sensors and locomotive systems. Currently the main two platforms under work are the beaglebone black and the android versions. Both have their own advantages and disadvantages. Beaglebone would be optimum for component level additions, such as sensors can be added on, whereas in the case of an android system such as a smartphone, most of the sensors are inbuilt and their raw data can be attained.

so what is an opennautilus v.1 ?
an underwater robot

so what is its shape ?
its shaped like a nautilus

so how deep can it go ?
as deep as you want it to go

so can you control it with a remote ?
no you cant

so how do you control it?
its semi autonomous

so what does it do?
it stays at particular depths for long periods and collects data

so at what depths?
zero to thousand meters

so for how long?
hours to days to months to years

so what about power efficiency?
we do what the nautilus does, use neutral buoyancy